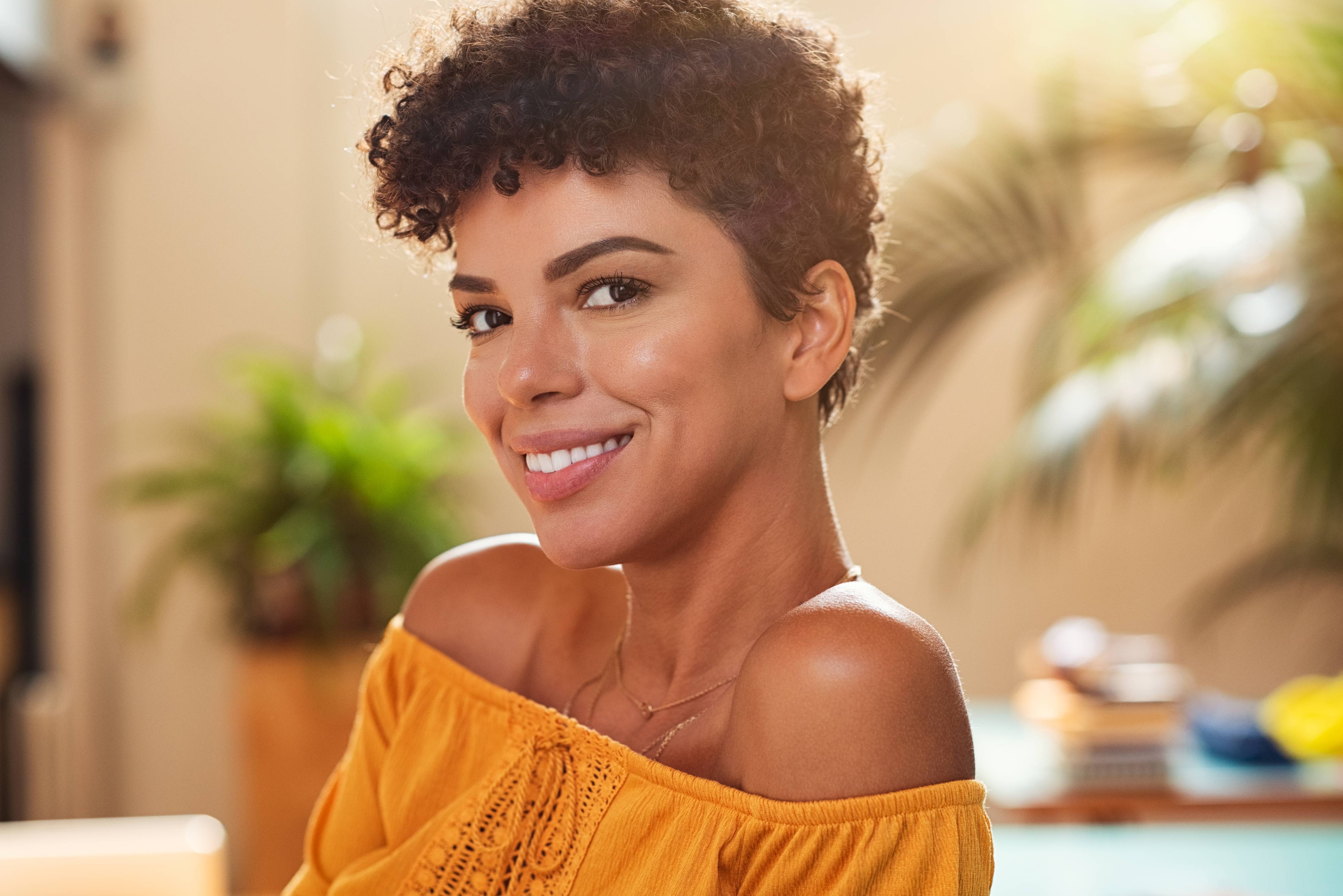 Here are some conditions that may necessitate a functional rhinoplasty procedure:

Most nasal structural abnormalities have to do with the septum. The septum is the thin piece of cartilage that divides your nose into two chambers. A relatively centered septum allows air to flow through your nasal cavity easily. An unevenly placed or crooked septum results in an imbalanced airflow that causes breathing problems.

Most people have a deviated septum but are not aware of it. Often, the deviation is mild and does not result in any serious conditions. But, if your septum deviation is significant, breathing through the nose may be difficult. You also risk having sinus infections because your drainage is poor. A deviated septum also causes you to have a crooked or asymmetric nose.

To correct this, the doctor performs rhinoplasty and combines it with a septoplasty. The procedure repositions the septum to the middle of the nose. It also augments the nose so that you have a narrow tip.

At birth, some children have congenital malformations on the nose. Some of the common malformations are cysts, tumors, nasal masses, and bony obstructions. Functional rhinoplasty corrects these conditions. In severe cases, such as when a child does not have a septum, the doctor may also include a septoplasty.

Sleep apnea develops due to nasal obstruction, palate abnormalities, or obesity. Persons with this condition have difficulty getting normal airflow and may stop breathing for a time. The individual also starts snoring in his or her sleep and may suffer oxygen deprivation. Functional rhinoplasty remedies sleep apnea by reshaping the internal and external valves to ease airflow.

Many people have never heard about things called turbinates. They are structures in your nose that humidify the air you breathe in. From time to time, the turbinates may swell as a response to environmental changes. For example, they could swell during allergy season. In such times, if you sleep on your side, breathing through the nostril that is next to the pillow becomes hard.

Enlarged turbinates may cause a nasal obstruction that may need surgery to correct.


5. Collapsing or Narrowing of the Middle Vault

Some people have a weak middle vault and weak sidewalls of the nose. If they inhale deeply, the walls collapse inward, blocking the airway. Functional rhinoplasty repairs the nasal valves inside your nose so that the walls do not collapse during deep inhalation.

Once your breathing problem is corrected, you realize how much more peaceful and calming breathing properly is. Breathing better also allows you to sleep better. With enough oxygen in the body from proper breathing, you increase the metabolism rate and an energy boost.

If you have breathing difficulties, get your condition corrected at Texas Plastic Surgery in San Antonio, Texas. We have expert, experienced, and renowned plastic surgeons to help correct and improve the functionality of your nose. You can call us at 210-981-4490 to request an appointment.

Why Choose NeoGraft® to Treat Hair-Loss?

Otoplasty: Before, During, and After